HYDERABAD – Prime Minister Nawaz Sharif on Monday announced several development projects, including transport and health, worth millions of rupees for the people of Hyderabad.

He also announced to establish a new airport of international standard, besides a metro bus service project in Hyderabad. The PM announced Rs 500 million for the development of the district.

He added that a university will be established in Hyderabad for which foundation stone will be laid very soon.

Nawaz Sharif thanked the people of Hyderabad for according him a warm welcome and said that the same enthusiasm was visible in all parts of the country.

Why motorways were not built during the tenure of Musharf and PPP’s government, the PM questioned while slamming the rivals.
https://en.dailypakistan.com.pk/headline/pm-nawaz-announces-health-transport-projects-for-hyderabad/ 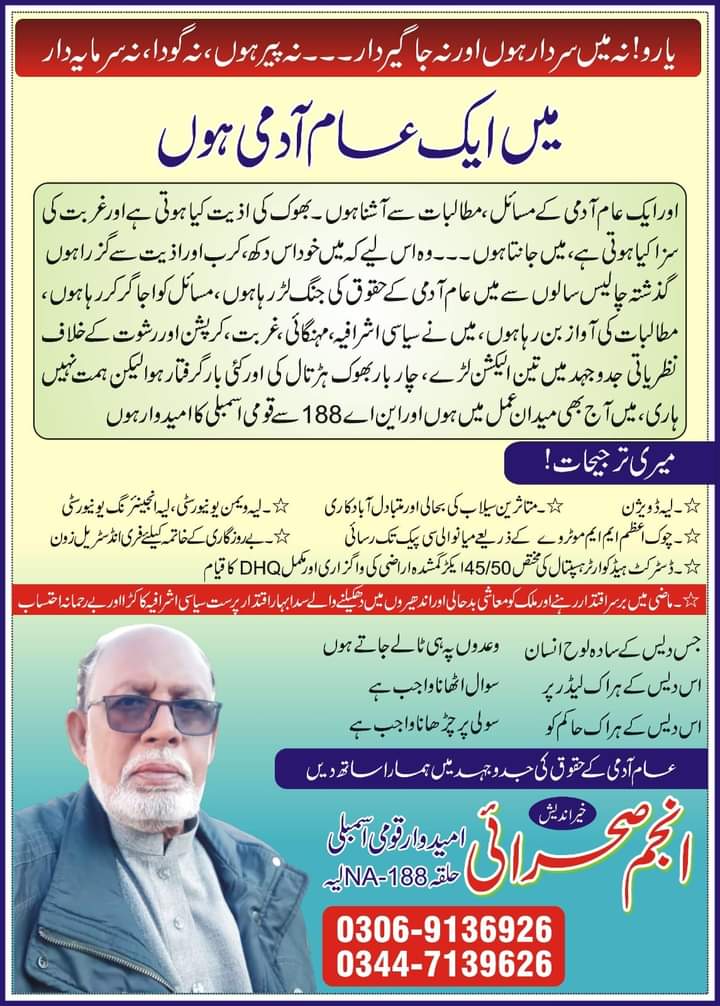